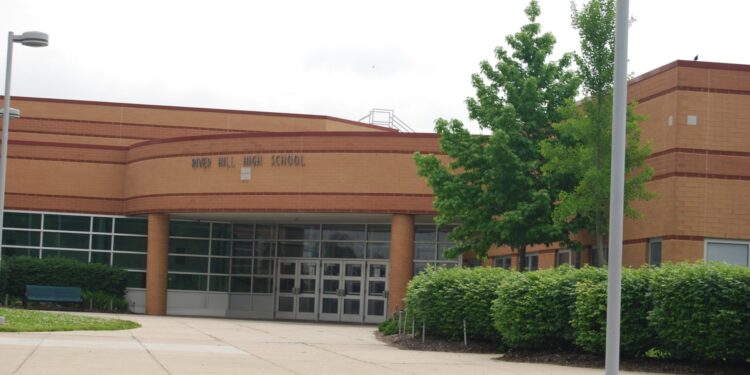 According to reports, the school campus is currently not being evacuated, students and teachers have been ordered to shelter in place as tons of officers with the police department in Clarksville, Maryland and other mutual aids respond to the school campus for active investigations. A part of the Clarksville Pike has been closed at this time as officers respond to the potential threat. According to reports, the caller stated they are in the basement of the high school and are ready to shoot up the school. It is not known if parents have been notified of the ongoing incident. The River Hill High School has now been placed on an immediate hard lockdown.

According to the Howard county officials, the school lockdown will remain until the area is confirmed safe by the responding officers. The lockdown remains active and everyone is advised to stay away from the area. In a video shared on Twitter by RAWSALERT, multiple officers can be seen running, positioned inside the school campus as officers continue to investigate the ongoing incident. Officers say no suspect have been located and investigations are remaining active as officials work to know the credibility of the threat.

Multiple law enforcement agencies are responding to River Hill High School amid to reports of a student with a AR15 rifle under the basement of the High School SWAT team is investigating pic.twitter.com/UvXa001wwD

Police have been searching River Hill High School since receiving a phone call threat of a student with a gun and bomb just before 2 p.m. There is no evidence of actual danger at this time. Detectives are investigating source of the call. Some students now leaving the school.