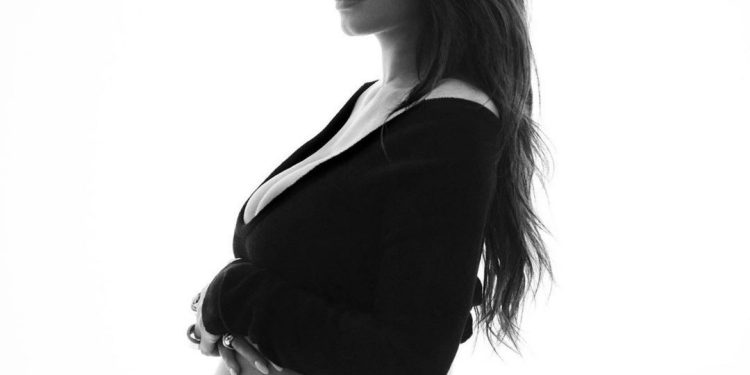 Kylie Jenner, the reality TV star, has officially announced the name of his newborn boy to her admirers.

With a white heart emoticon on her Instagram stories on Friday, Kylie revealed the name of her and Travis Scott’s baby son–’Wolf Webster.’

The beauty mogul waited four days after giving birth to her second kid on February 2 to announce his presence to the world, uploading a photo of his hand alongside his date of birth and a telling blue heart.

Kylie and Travis’ new addition to the family joins big sister Stormi Webster. And the siblings already have a special bond: Stormi’s birthday is February 1st, only one day before her brother’s! In a beautiful video posted to Instagram in September, Kylie, 24, and Travis, 30, disclosed her pregnancy. Stormi, Kylie’s 4-year-old daughter, was shown hugging her mother’s developing baby bump in the video.

Another Topic:  Kodak Black and Beyoncé - Are they collaborating on a new song?