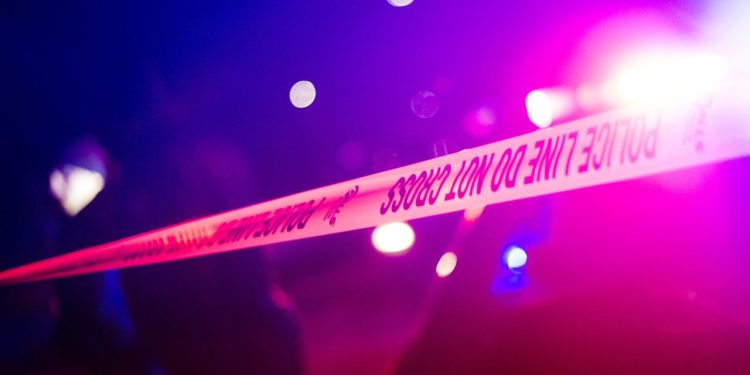 A woman was arrested after an alleged fatal hit-and-run of a toddler – Following an accident that happened outside of a Sunshine North family daycare center on Thursday evening, it was stated that the accident happened around 6:30 p.m. Melbourne’s northern suburbs police station received a visit from the Heathcote Junction retiree on Friday.

The 73-year-old woman hit a 3-year-old boy with her car in the front of the daycare center. The small child’s mother apparently watched the terrifying scene as her son was rushed down McIntyre Road around 6:30 p.m. on Thursday, 2022, according to a local newspaper. The toddler whose identity was not revealed was severely injured in the hit-and-run accident.

The youngster was taken to the Royal Children’s Hospital with significant head injuries after being treated at the scene by emergency services. The sad news is that the 3-year-old passed away in the middle of the night at the hospital.

“We’re going to appeal to the driver of that car that if they realise now, if they didn’t realise at the time that they have hit a child – that the best thing they can do is come forward now and help us with our investigation,” he said at the scene.

The Heathcote Junction woman will be interviewed by investigators from the major crash that happened. Investigation about the accident continues.