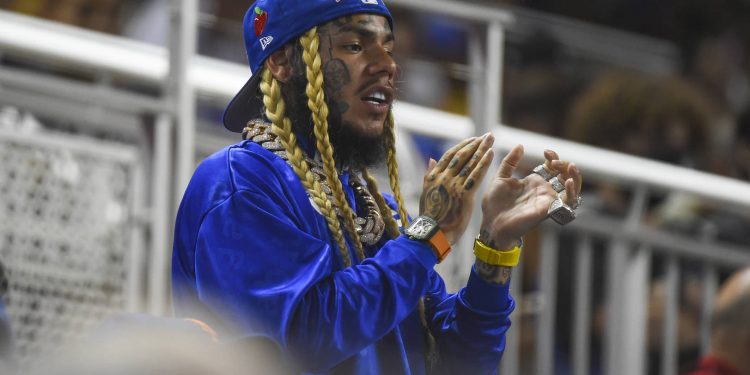 Wack 100 announced that he is Tekashi 6ix9ine’s official manager in a recent interview with Complex. He now has complete control over the artist’s work.

6ix9ine has been mostly silent since his release from prison almost two years ago, following a snitching arrangement with law police. His most recent venture began in October of last year, when he advertised NFTs for hundreds of dollars each.

The purchases, according to the former rapper, will benefit a number of philanthropic groups. The NFTs were a “fan-based” project that allowed fans and supporters to connect with a cartoonish digital version of 6ix9ine.

However, there was no clear explanation for what made the NFTs interactive or fan-based. There were also no specifics on which philanthropic organizations would benefit from the funds.

Wack 100 recently stated that he is now Tekashi 6ix9ine’s official manager in an interview.

Tekashi has remained in the shadows outside of his NFT endeavor. Since his 2020 project TattleTales, the New York native hasn’t released any new songs. “TROLLZ,” a song featuring Nicki Minaj, was included on the album.