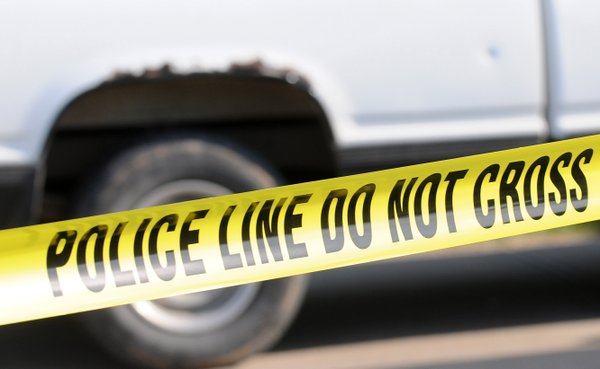 Why was Jacob Huckaby jailed?

Canton authorities took Jacob Huckaby into jail on July 8 in connection with the killing of Watkins. The investigation into the death of Watkins led to Huckaby’s arrest. During this time, he is being detained in jail in preparation for his upcoming trial. Investigators with the law enforcement agencies who were looking into the death of Pedro Hernandez-Santiago found his body on July 16 in the Etowah River, which is situated to the north of Waleska Street. The office of the medical examiner came to the conclusion that Hernandez-Santiago died as a result of accidental drowning as the root cause of his passing.

Anyone who believes they may have information regarding this investigation is urged to call the Canton Police Department at the following number: (770) 720-4883.