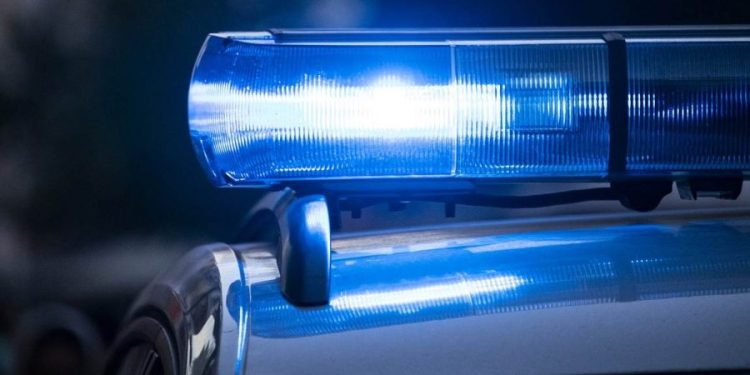 The arrest resulted in the seizure of about 3,000 fentanyl pills, according to Glendale police.

Around midnight, the girl’s mother was picking up a male friend from a parking lot at 65th Avenue and Bethany Home Road when the man and Armstrong exchanged words, according to police.

The victim, who was a few days away from turning eight years old, and her five-year-old sister were in the backseat of the mother’s car when the male entered. Armstrong reportedly followed the victim’s car and fired a shot at it, according to authorities.

After getting into an argument with the male, Armstrong admitted to firing multiple shots at the vehicle, according to authorities.

Ktar reported that the 7-year-old was the only occupant hit by the gunfire. The mother drove to the hospital, where the girl died.

“Our condolences and prayers go out to the family and friends of the 7-year-old girl whose life was needlessly taken overnight,” Mayor Jerry Weiers said in a statement. “Our police department worked diligently to find and apprehend the suspect of this terrible crime.

“It’s tragic when these types of events happen, especially to the most innocent.”

Officers had arrived in the area to check out an alert of a gunshot and found a shell casing in the street. A man called 10 minutes later to say the girl had been shot and the family was at the hospital, police said.