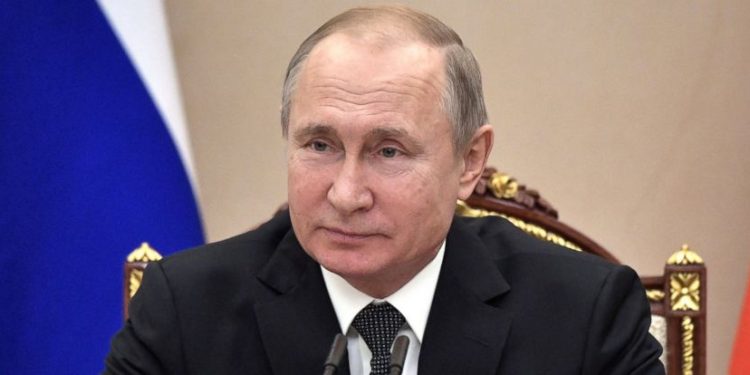 In the wake of escalation of conflicts between Russia and Ukraine, President Vladimir Putin has ordered that his nation’s nuclear forces be put on high alert. According to CBSNews, the order for the weapon of mass destruction to be put on alert is in response to what he called “aggressive statements” by leading NATO powers.

Russian forces would get ready their nuclear weapons for possible launching. This a however, concerning threats that the conflict might result to nuclear war.

In a Sunday speech during a meeting with Russian top officials, Putin noted leading NATO powers’ “aggressive statements,” along with the West imposing hard-hitting financial sanctions against Russia, including the president himself.

Putin said earlier this week that he Russia will retaliate harshly against any nations that intervened directly in the conflict in Ukraine and it would be immediate.

Putin ordered the Russian defense minister and the chief of the military’s General Staff to put the nuclear deterrent forces in a “special regime of combat duty.”