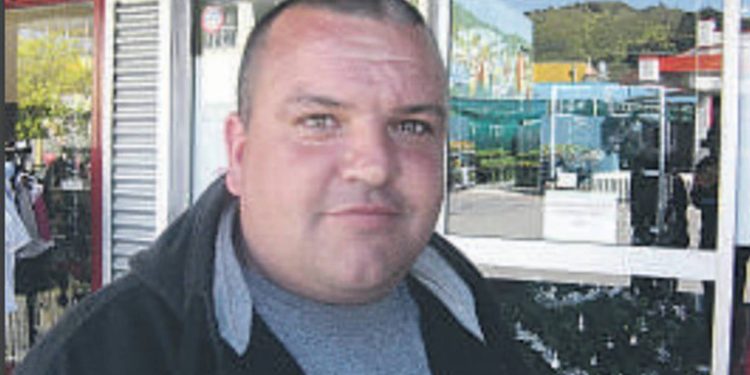 CRAIG McKELVIE DEATH–Police have released new information regarding the killing of a man from Lower Hutt in the hopes that the public may assist in identifying his assailant. Craig McKelvie was discovered with severe injuries at a residence on Mason Avenue on the evening of October 14 and subsequently passed away in the hospital. Tonight on the TVNZ program Ten 7, Detective Senior Sergeant Martin Todd characterized the weapon used to inflict injuries on McKelvie as a “single-bladed, sharp-edged instrument” such as a knife.

Statement made by Todd

Todd stated that the weapon had likely been discarded, and he asked Moera residents to examine their front yards in case it had been discarded there. Todd also recounted McKelvie’s final moves, placing him in a blue Mitsubishi Outlander at McDonald’s in Petone, New Zealand, just before 10 p.m. on the night he was slain. The vehicle is then observed traveling down Randwick Road, closely pursued by the 2004 black Honda Odyssey that was the subject of a previous appeal this week. Todd stated during the broadcast that the Odyssey had subsequently been located.

The Odyssey then drove in behind the Outlander on Mason Avenue, both McKelvie and a person inside the Odyssey exited their respective vehicles, and a struggle ensued, resulting in fatal injuries to McKelvie. McKelvie then ran to a nearby friend’s house for assistance, but an hour later he died in the hospital. The police continue to want the public’s assistance in determining where the two vehicles went after leaving Mason Avenue. “We must first determine who was inside the blue Mitsubishi Outlander on the day of the attack,” Todd stated.

The second consideration is that Craig’s trip to Mason Street was motivated by the reason stated above. In April of this year, McKelvie was found guilty of attacking an elderly man who had placed a $10,000 hit on his head and was sentenced to three months of home detention as a result of his actions. During the course of the trial, Judge Davidson referred to McKelvie as a “career criminal” McKelvie’s record of criminal activity stretches from the middle of the 1980s to 2021 and includes a conviction for attempted murder.