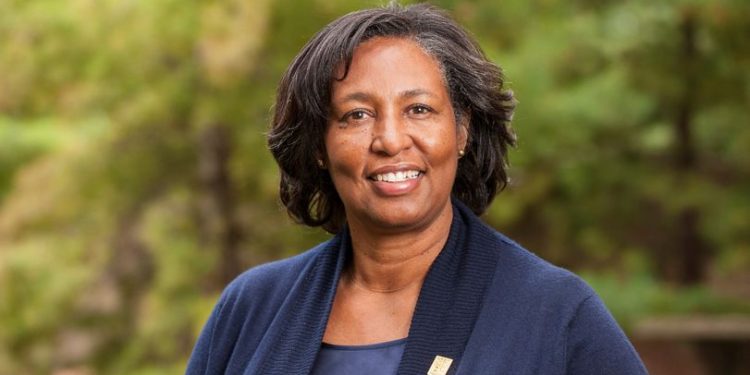 Oveta A. Fuller Death – Dr. A. Oveta Fuller has passed away after battling a brief non-Covid illness. Associate Professor of Microbiology and Immunological at the University of Michigan Medical School, A. Oveta Fuller specializes in immunology research. She is currently an adjunct professor at Payne Theological Seminary in addition to her positions as director of the African Studies Center (ASC) and faculty in the African Studies Center STEM Initiative at the University of Michigan (U-M).

Who was Oveta A. Fuller?

Fuller was born on the 31st of August 1955 in the city of Mebane in the state of North Carolina. Her mother worked as an educator, and her father, Herbert R. Fuller, was in charge of the family farm. Deborah Woods Fuller is their daughter.  Fuller spent his childhood in the area surrounding Yanceyville, North Carolina. She was always fascinated by science, particularly biology, even as a little child.

Antivenin, which is an antidote for snake venom, was given to her grandmother after she was bitten by a water moccasin. She was astounded by how rapidly her grandmother healed after getting antivenin. Although her grandmother’s snakebite was a contributing factor to her interest in biology, Ms. Elam and Mr. Majette, two prominent biology professors, were also influential in her development of enthusiasm for the subject.

In 1983, Fuller received a postdoctoral grant and spent the year studying at the University of Chicago. Her academic career began at the University of Michigan Medical School in 1988, when she was hired as an assistant professor in the department of Microbiology and Immunology. In 1995, she was advanced to the position of associate professor with tenure.

In addition to that, she worked at the University of Michigan as a faculty associate for the STEM Initiative, the Center for African Studies, and the Center for Global Health. At the moment, she has the position of associate professor at the University of Michigan Medical School, where she teaches microbiology and immunology. Additionally, she is faculty in the STEM Initiative of the African Studies department.