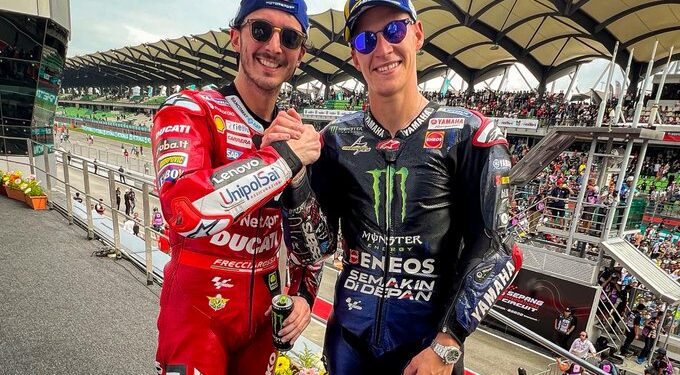 Hayden raced motorcycles when he was young. He started road racing in the CMRA, then moved on to the AMA Supersport Championship and then the AMA Superbike Championship. In 2002, he won the AMA championship, and in 2003, the Repsol Honda team asked him to race for them in MotoGP. Hayden’s first two years at Repsol Honda were mostly mixed, with only four podiums. Then, in 2005, he got back on track and won his first Grand Prix at Laguna Seca. At the end of the season, he was third in the standings.

The next year, 2006, was Hayden’s best in motorcycle racing. He won the MotoGP world title, ending Valentino Rossi’s five-year winning streak. He stayed with Honda for two more seasons, but he didn’t win anything. In 2009, he moved to Ducati. Hayden had five mostly unsuccessful years at Ducati, with the best finish of seventh in the championship in 2010. In 2014, he moved to the Honda Aspar team, where he raced for the next two years.

As soon as Hayden won the AMA Superbike championship, he was asked to join not only Honda’s MotoGP racing team but also the Factory Repsol Honda team, which was arguably the best team in MotoGP racing. Hayden’s first year in MotoGP, he would be overshadowed by his teammate Valentino Rossi, who was the defending series champion, but he would still score points consistently.

In the first race, which took place in Japan, Hayden came in seventh and Rossi won. But the race was ruined when Japanese rider Daijiro Kato died when he crashed at the 130R and hit the Casio Triangle barrier at a high speed. Hayden would finish seventh at the next race in South Africa, while his teammate would come in second.