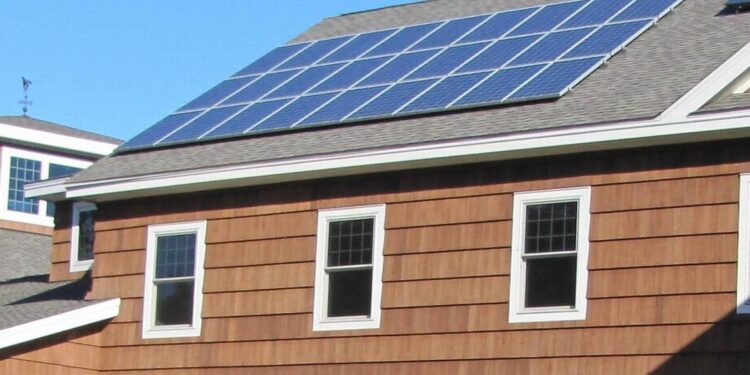 Solar Startup – The North Carolina solar energy firm Pink Energy has filed for Chapter 7 bankruptcy following its abrupt closure amid litigation and a deluge of complaints. Documents indicate that on October 7 the Mooresville-based business, formerly known as Power Home Solar, filed for liquidation bankruptcy in the Western District of North Carolina. Court records state that Pink Energy has assets worth at least $100 million and obligations totaling more than $138 million. The declaration of bankruptcy was originally covered by the Charlotte Business Journal. In contrast to a Chapter 11 restructuring bankruptcy, a Chapter 7 bankruptcy aims to liquidate the business. The eight-year-old solar business, which provided solar energy to 35,000 houses in 16 states, including around 5,700 in North Carolina, has made this latest step. The difficulties faced by Wisconsin-based Generac Power Systems, a previous partner in business, are allegedly the cause of “rampant consumer unhappiness,” according to Pink Energy CEO Jayson Waller.

According to The Charlotte Observer, Pink Energy filed a lawsuit against Generac in August in federal court in Virginia, alleging negligence, breach of contract, and other claims against its former business partner. According to Pink Energy’s complaint, switches made by Generac that are designed to cut off electricity to certain solar panels in the event of lightning strikes or power surges melted or detonated. Pink Energy announced its third round of corporate-wide layoffs last month before dissolving forever. Before all the layoffs, Pink Energy had over 2,100 employees, according to company officials who spoke to The Charlotte Observer.

On LinkedIn last week, Pink Energy CEO Jayson Waller once more accused Generac of being responsible for solar equipment failure that caused financial difficulties. Pink Energy was given the blame by Generac. Pink Energy’s shoddy installation was to blame for the SnapRS issue, the business claimed in an email to The Charlotte Observer. Customers can contact Generac if they need assistance using its parts, according to the company. Along with the growing number of lawsuits and customer complaints, Pink Energy is also under investigation by the attorneys general of North Carolina, Virginia, Missouri, and Ohio. Waller expressed regret to clients last week on LinkedIn: “I’m sorry clients have been left feeling confused and upset. Events up until this point happened quickly and furiously. In just a few months, we spent more than 50 million dollars on services. Now, Pink Energy is requesting protection from the bankruptcy filings of its creditors even though company has been the target of more than a dozen federal lawsuits since mid-July.

Another Topic:  Rental houses in Atherton are hard to come by because of interstate buyers searching for a change of scenery.

IN THE BANKRUPTCY FILING