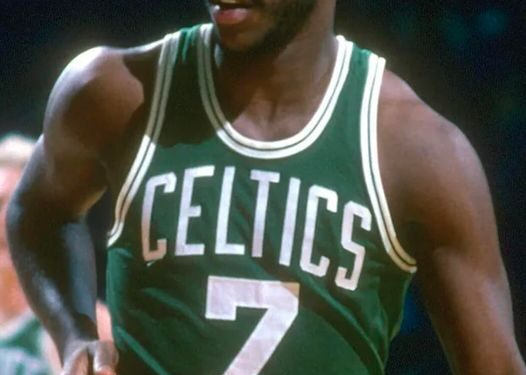 Rumors are circulating that the legendary figure associated with the University of Texas at El Paso (UTEP), Nathaniel “Tiny” Archibald, has passed away. His wife, Tena Archibald made a post on Facebook about four hours ago stating that it appears that Archibald is still alive and in good health. “There appears to be an erroneous rumor circulating that my husband Nathaniel “Tiny” Archibald is deceased. I, Mrs. Tena Archibald his wife, can assure you that he is ALIVE AND WELL. Many social media users felt reluctant to believe the false rumors as they have come from uncredible sources.

Who is Nathaniel “Tiny” Archibald?

Archibald, a playground legend in the South Bronx, was cut from the varsity basketball team as a sophomore. As a junior, he rejoined. Archibald briefly considered dropping out of school after being a chronic truant. Archibald got help from Floyd Layne and Pablo Robertson. Robertson, a former Loyola of Chicago star and Harlem playground impresario, saw Archibald in action on the playgrounds and convinced his high school coach to reinstate him.

In 1966, despite only playing in blowouts as a junior, the shy, quiet teen was named team captain and All-City. Archibald began attending school regularly to improve his poor academic standing, which prevented most colleges from offering him a scholarship. Archibald enrolled at Arizona Western College before transferring to UTEP to play college basketball. Three standout seasons at El Paso under Hall of Fame coach Don Haskins.

After an injury-plagued 1976–77 season, he was traded to the Buffalo Braves for two first-round draft picks and George Johnson. Archibald tore his Achilles and missed the season. After being waived by the Celtics, Archibald played for the Bucks in 1983. Point guard for 46 games.

Archibald was a Georgia and Texas-El Paso assistant coach (where he worked with Tim Hardaway). He’s coached the USBL’s New Jersey Jammers and a Boston rec league. Archibald coached NBDL in 2001. A year later, he joined the NBA’s community relations department. Archibald was named head coach of the Long Beach Jam in 2004 in the revived ABA, but he resigned on January 17, 2005, during their second and final season.