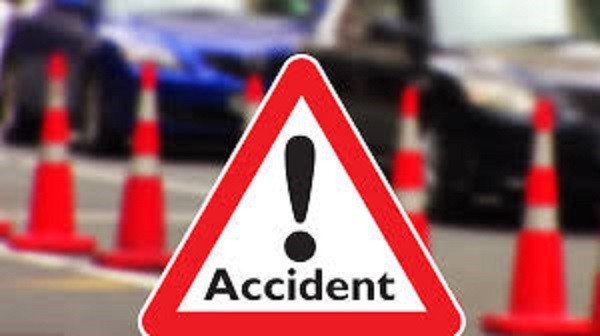 Sam Needham Motorcycle Accident – The Barnstable Police Department was called to 3900 Falmouth Rd/Rte 28 in Marstons Mills at 11:53 a.m. on Tuesday, August 16, 2022, for an accident involving personal injury. When they arrived, good Samaritans were performing CPR on a biker who had been in an accident with a pick-up truck. While two Barnstable officers were performing CPR on the 18-year-old Centerville biker, the operator of the pick-up truck sped away from the scene without identifying himself.

Soon after, Centerville-Osterville-Marstons Mills Rescue personnel arrived and treated the injured motorcycle operator before transporting him to Cape Cod Hospital, where he was pronounced dead. Loved ones have taken to social media to identify Sam Needham as the victim of the accident.

Witnesses at the scene assisted authorities in identifying the suspect driver, 71-year-old Richard Collins of Ipswich, MA. A BOLO was issued to other law enforcement agencies in the area to be on the lookout for Collins and his black Chevy vehicle. Mashpee Police Department was able to give a likely local address where Collins was staying after getting the BOLO.

Officers from Barnstable County then went to an Osterville home several miles away and arrested Richard Collins. Collins is charged with OUI Liquor and Negligent Operation, Motor Vehicle Homicide, Leaving the Scene of an Accident with Personal Injury or Death, Negligent Operation of a Motor Vehicle, and two other traffic charges.

Collins will be arraigned in Barnstable District Court on Wednesday, August 17th, at 10 a.m. The Crash Reconstruction Unit of the Barnstable Police Department will continue to investigate the deadly motor vehicle accident. If you have any additional questions, contact Lt. Mark Mellyn at [email protected]

Sam Needham Obituary, visitation and funeral plans will be released by the family…