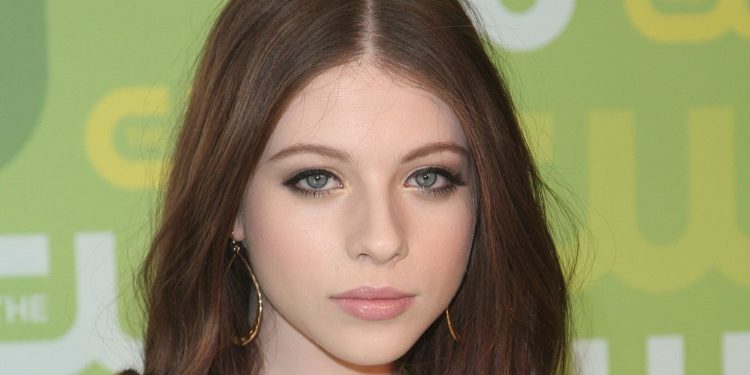 She has been a part of the entertainment industry since 1991, and her TV series and films have earned her a sizable fortune. Have you ever wondered how wealthy Michelle Trachtenberg is right now, in the middle of 2016? Trachtenberg’s net worth is believed to be $9 million, according to reliable sources. Her wealth has grown as a result of both movies and television shows.

Michelle made her first appearance on television when she was three years old, in a commercial for Wisk detergent. Following that, she appeared in over 100 advertisements, earning her a substantial sum of money. From 1994 through 1996, she had her first credited role in the Nickelodeon sitcom “The Adventures of Pete & Pete.” She was also Lily Montgomery on the soap opera “All My Children” during the time.

She made her film debut in 1996 in “Harriet the Spy,” followed by various commercials and TV shows before returning to film in 1999 in “Inspector Gadget,” starring Matthew Broderick and Rupert Everett. Trachtenberg subsequently starred in Richard Friedman’s comedy “Can’t Be Heaven” in 2000, and her portrayal of Dawn Summers in “Buffy the Vampire Slayer” garnered her a lot of attention, since she played the character from 2000 to 2003. From 2001 to 2003, Michelle hosted the Discovery Kids series “Truth or Scare.” Her net worth grew significantly as a result of these television shows and films.

Michelle first starred in the film “Eurotrip,” alongside Jacob Pitts, Travis Wester, and Scott Mechlowitz, and then in the HBO popular series “Six Feet Under,” where she portrayed a spoilt pop diva named Celeste, and later in the mainstream TV series “House,” as a guest character. Other notable performances include “Law & Order: Criminal Intent” and the “This Ain’t a Scene, It’s an Arms Race” music video by Fall Out Boy.

Michelle Trachtenberg then starred in Glen Morgan’s “Black Christmas,” a remake of a 1974 slasher film of the same name. She starred as Georgina Sparks in the hit show “Gossip Girl,” in which she appeared in countless episodes, adding to her net worth. Trachtenberg made another cameo appearance in Mary-Louise Parker and Elizabeth Perkins’ acclaimed TV drama “Weeds.”

In 2006, she won the Sarasota Festival’s Special Jury Prize for Breakthrough Performer in “Beautiful Ohio.” In 2014, Trachtenberg won a WIN Award for “Killing Kennedy.” Michelle Trachtenberg’s personal life is maintained a well guarded secret. Poem writing, swimming, and ice skating are some of her favorite pastimes. She is fluent in Russian and is well-versed in both Christmas and Hanukkah customs.