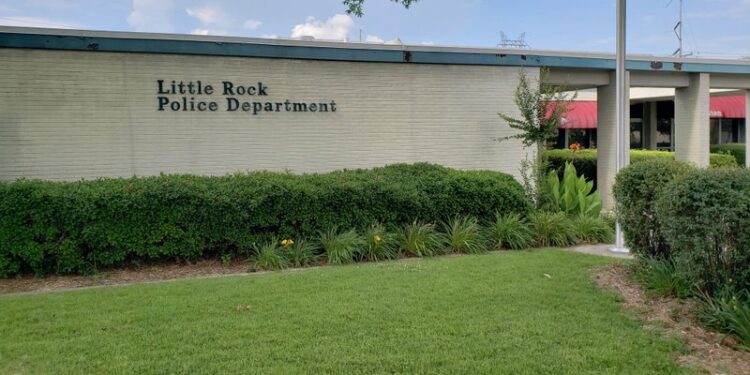 On Sunday, Little Rock reported its 70th homicide of the year, drawing the city closer to the record of 73 that was set in 1993. On Monday, the interim police chief stated that officers who investigate crimes require support. At a news conference held in Little Rock, interim Police Chief Wayne Bewley stated, “We need the people’s support in the community to halt this senseless loss of life within our city.” According to Bewley, the Little Rock Police Department reported 76 homicides in 1993; however, the office of the prosecuting attorney in Pulaski County decided that six of the homicides were justifiable after conducting an investigation.

According to arkansasonline following Bewley, “the total number ultimately submitted to the FBI [for 1993] was 70 criminal homicides.” Although the temporary chief stated that the decision meant that 2022 had legally tied 1993 for the most homicides in Little Rock, he conceded that officials might conclude that some of this year’s homicides were also justifiable.

Bewley remarked, “I feel it’s important to point out that the first homicide of this year is already too many.” “And now that I’m 70, which is the same number as in 1993, I just want to express that it’s irritating for me personally.” It is frustrating for the officers of the Little Rock Police Department, and I am sure that it is also frustrating for the people who live in the Little Rock area. 46 of the year’s other 63 homicides have been solved, while 17 are still deemed unexplained by authorities.

Another Topic:  Russia's Ukraine airstrike may have broken war laws-UN

According to Bewley, “the clearance rate for our detectives continues to be above the national norm,” and right now, “our clearance rate is 65.71%.” Bewley requested that anybody who may have information about any of the 17 unsolved homicides call the Little Rock Police Department at (501) 371-4636, phone the Major Crimes Division directly at (501) 371-4660, or utilize the YourLRPD app to submit information to the department in order to do so.

Staement from chief of the Police Department

According to the temporary chief of the Police Department, targeted patrols will continue to be created in regions that are deemed necessary by having the department’s crime analyst evaluate data. Bewley stated that a “relatively new” practice in the past year has been weekly intelligence, in which all of the command staff in the Major Crimes Division and Special Investigation Divisions meet to discuss the violent crime that occurred over the previous weekend. This practice was introduced by Bewley.

Statement from the mayor

The mayor emphasized that the gang violence that the city witnessed in 1993 is not comparable to the deaths that have occurred in 2022. One of Scott’s opponents in the mayoral election that will take place the following month, Steve Landers, issued a statement saying that he and his wife “felt heartbroken about the 70th victim of a homicide in Little Rock.

Landers continued by saying, “But it’s not simply a number.” “It’s not just a person; it’s a family, a friend, and a community as a whole. These tragic deaths should be mourned by the entirety of our city. One death by homicide in Little Rock is one too many tragedies. Landers continued by saying that he hopes to contribute to the reduction of crime and the unification of the community.