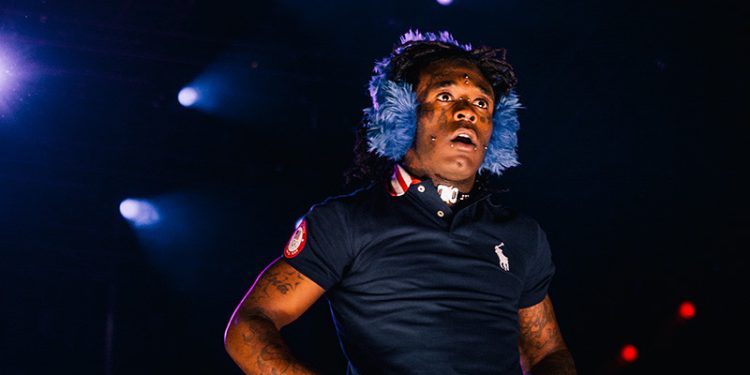 If you don’t recall, Lil Uzi Vert confronted Brittany Byrd and SAINt JHN while they were having a business meeting in a cafe in Los Angeles, allegedly assaulting them both and threatening them with a pistol. Uzi will have to serve three years of probation in addition to his involvement in the trial, according to the court’s ruling this week.

There will be a reaction to every action, as the Tinder Swindler, Simon Leviev, said in his Netflix special. Following the verdict in his assault case against his ex-girlfriend Brittany Byrd and recording artist SAINt JHN, in which he was sentenced to three years probation, Lil Uzi Vert is speaking out against the case, launching the “Free Uzi” movement.

Following the announcement, Uzi tweeted that his followers shouldn’t be concerned since he’ll be “back soon.”

Uzi has had an odd few weeks on social media, on top of the assault issue. He claimed to have been whitening his complexion a few weeks ago before releasing new music, which fans dubbed “sassy.” Needless to say, Uzi has a knack for getting people to talk.