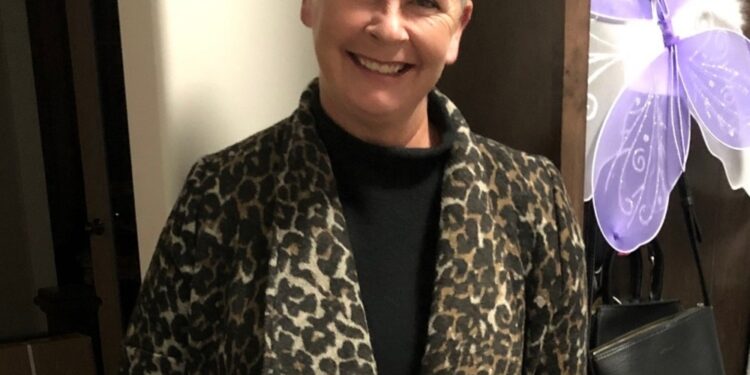 What you need to know about Lee Horbachewski

Lee Horbachewski was an indigene of Sydney, Australia but was a longtime resident of Calgary, Alberta. Lee was a fervent supporter of efforts to improve mental health, and she frequently stated that taking up photography in 2013 helped her emerge from the abyss of her depression and taught her how to find the light even in the darkest of situations. Lee has been a spokesman and champion for the Distress Centre Calgary for for a decade, during which time she has been doing so by sharing her story of overcoming years of depression and anxiety.

Lee Horbachewski graduated from Condell Park High School.  In the past few years, Lee has expanded her charitable and advocacy work into the realm of wildlife preservation. In 2014, while on a picture trip of the Great Spirit Bear Rainforest with John E. Marriott, Lee’s long-dormant passion for the local fauna was reignited.

Lee Horbachewski has participated in a number of John’s trips in order to learn and enhance her photography talents while simultaneously developing an even deeper interest in wildlife and volunteering with Exposed Wildlife Conservancy in the capacity of their Social Media Manager. In addition to earning a Certificate in Visual Design from the University of Calgary with a concentration in photography, Lee has expanded his skills as a photographer by participating in workshops and classes taught by some of the most skilled and accomplished professional photographers in Canada.

Lee Horbachewski’s lively, positive, enthusiastic, caring, kind-hearted, and loving personality will live on in people’s memories of her. Lee was an amazing woman in every way. Having both grace and compassion in abundance. She is both generous in giving her gifts and fearless in sharing the challenges she has faced.

Lee Horbachewski’s obituary is not available