Jaylen Smith, who is Black, was elected mayor of Earle in Tuesday’s runoff election, winning 235 votes. Learn more about the election 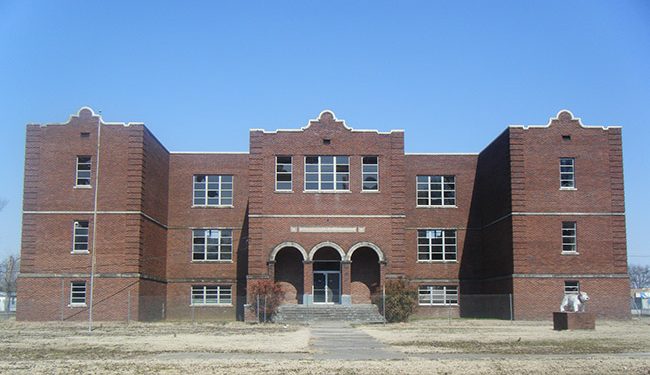 Jaylen Smith Elected – A college student who is only 18 years old was recently elected to serve as the mayor of a small city in east Arkansas, making him one of the youngest people to ever hold this position in a city in the United States. Jaylen Smith, who is black, was elected mayor of Earle in Tuesday’s runoff election. According to complete but unofficial figures, Jaylen Smith won 235 votes against Nemi Matthews’ 183 votes, making Jaylen Smith Earle’s new mayor.

He is one of the youngest mayors elected in the United States, and if he were to join the African American Mayors Association, he would be the organization’s youngest member. According to Phyllis Dickerson, chief executive officer of the association, the group’s current youngest member is Cleveland Mayor Justin Bibb, who is 35 years old. Dickerson made this statement in an interview with the Arkansas Democrat-Gazette.

Another Topic:  Application Process for the DAAD Scholarship 2022 | Fully Funded

Smith, who graduated from Earle High School in May, ran his campaign on a platform of enhancing public safety and bringing new businesses, including a grocery store, to the city of approximately 1,800 people located 25 miles (40 kilometers) northwest of Memphis, Tennessee. Earle is located in Tipton County. He attends Arkansas State University Mid-South, which is located in West Memphis, Arkansas, for his academic pursuits.

Another Topic:  Biologist discover new species of pumpkin toadlet which glows in the dark

Smith was quoted as saying this to the media. “People looking at me, well I’m too young, he has no experience, he’s fresh out of high school,” Smith said. “But I used to always tell people that in order to get anywhere in life, you have to start somewhere.”