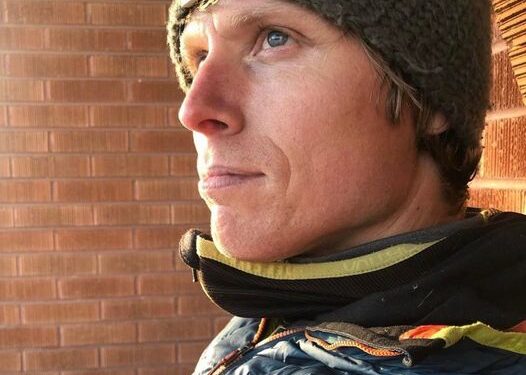 Cody Bradford Death – Cody Bradford, an AMGA Certified Rock Guide specializing in mountain education and online educational content has reportedly passed away. He was announced dead on Facebook, early Monday morning, the 5th of September 2022 by Climbing Tech Tips. Cody was a climbing education thought leader. People around the world benefited from his in-person guidance and online instruction.

Cody Bradford died after a lifelong struggle with mental health. Climbing Tech Tips wrote on their Facebook page that if anyone here is having mental health issues or dark thoughts, PLEASE reach out to the available help resources. “In the States, we have a suicide prevention hotline,” the page added.

Who was Cody Bradford?

While attending Appalachian State University, Cody Bradford began his climbing and guiding career on the carved meta-sandstone cliffs of the North Carolina High Country. In 2012, he obtained his first AMGA certification as a Single Pitch Instructor after earning a Bachelor of Science in Recreation Management.

Living in Salt Lake City, Utah, he guides throughout the western United States and develops online educational resources to promote the climbing community. Developing a curriculum and gaining experience with the ASU Outdoor Program provided him with an understanding of what transporting people into the mountains could entail, which led to his employment with the North Carolina Outward Bound School in 2011.

During this time, he worked as an Instructor and Climbing Specialist for Outward Bound, where he perfected his unique teaching style and oversaw a local professional guiding service. Here, while instructing his pupils and guests on the difficult NC slabs and steep traditional lines, Cody devised instructional and technical strategies to further improve their mountain efficiency and enjoyment. In April of 2018, Cody obtained his AMGA Rock Guide Certification.

Cody went through the AMGA’s rock programs, eventually earning the Rock Guide certification in 2018, the highest standard for guiding rock terrain while traveling the country, living and working in the greater climbing locations and mountain ranges of the United States. As the next step toward international accreditation, he was participating in AMGA Alpine discipline programs. Cody is the host of #techtiptuesdays, where he lays down tactics for climbing mountains more effectively and securely.

This GoFundMe page was created to help the family pay for funeral costs and other expenses at this difficult time. As of today, the fundraiser page “In Memory of Cody Bradford” has raised USD 15,220 out of a $15,000 goal. Viktor & 57hours was the most generous donor, donating $1,000.

“In an effort to continue Cody’s legacy of helping people see what they are truly capable of, these funds will go towards memorial costs and a fund recipient organization, to be determined. These funds will allow access to magical places in the natural world, as well as new possibilities for the future of climbing,” the statement on the page read.