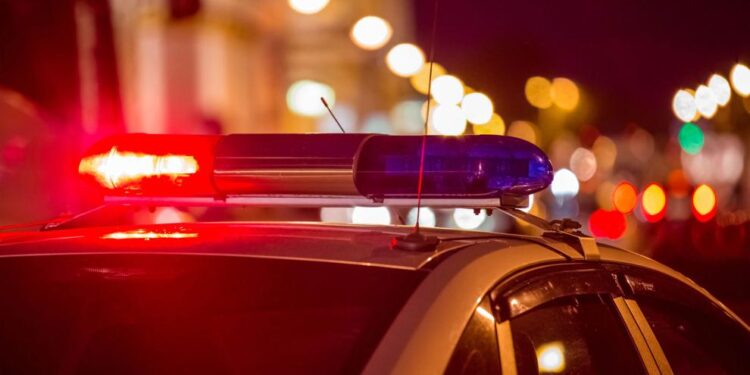 Fire Downtown Kansas City Today – On the Tuesday afternoon, 12th of July 2022, 3 rail cars catch fire sending black smoke that can be spotted in the air near downtown Kansas City, Missouri. According to news release, the burning trailers were spotted by a train conductor near the train tracks in the 500 block of Atlantic Street. That area is just east of the Charles Wheeler Downtown Airport. Charles B. Wheeler Downtown Airport is a city-owned, public-use airport serving Kansas City, Missouri.

Located in Clay County, this facility is included in the National Plan of Integrated Airport Systems, which categorized it as a general aviation reliever airport. The airport replaced Richards Field as Kansas City’s main airport. It was dedicated as New Richards Field in 1927 by Charles Lindbergh and was soon renamed Kansas City Municipal Airport. Its prominent tenant was Trans World Airlines (TWA), which was headquartered in Kansas City.

Report states that firefighters from KCMO and North Kansas City put out the fires. No injuries were reported and no hazardous materials were involved. Updates will be made as they are available.