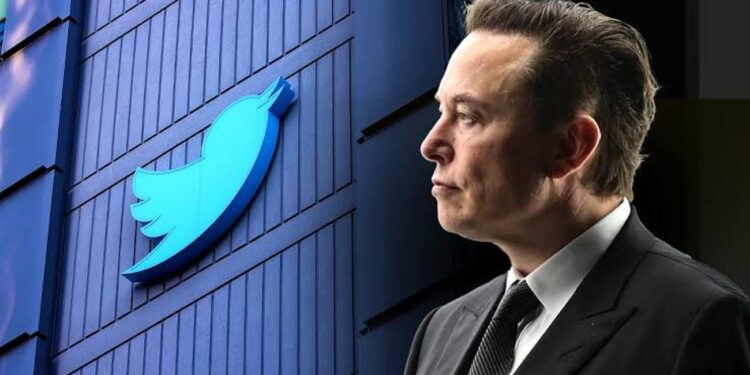 Elon Musk set to buy Twitter – According to reports on Tuesday, Elon Musk has offered to proceed with the purchase of Twitter at the initial agreed-upon amount. Elon Musk, the CEO of Tesla, has changed his mind and chosen to acquire Twitter at the price stated at first. The billionaire claimed that he is now ready to carry out his first plan to purchase the social media site. This occurs just weeks before a contentious court hearing regarding his attempt to back out of the transaction is set to begin.

Elon Reeve Musk FRS is an investor and entrepreneur who founded the Boring Company, serves as CEO and chief engineer of SpaceX, is an angel investor in Tesla, Inc., and co-founded Neuralink and OpenAI. According to US media, the social media platform Twitter got a letter from the world’s richest person vowing to meet the takeover price of $54.20 per share, which sent the share price skyrocketing and forced trading to cease.

The start of the high-stakes trial that Twitter started in an effort to hold the Tesla CEO accountable for the $44 billion agreement he signed in April is less than two weeks away. Just prior to the start of the trial, this most recent episode in the protracted buyout story occurred. Musk was supposed to give an oath-based testimony before Twitter’s lawyers later this week in order to be ready for the trial.

Mr. Musk pledged to pay the sum he suggested in a letter to the company before making an attempt to back out of the deal. Musk reportedly wrote to Twitter on Monday to advise the company of his plan to complete the transaction that was agreed upon on April 25, the day the agreement was made public, according to the SEC filing. The surprising turnabout reportedly happened just a few weeks before the two parties were supposed to appear in court, according to the BBC. It was believed that Twitter, which had sued Mr. Musk to force the takeover to happen, had the better case.

Another Topic:  What cameras are the most compatible with Adobe's Super Resolution mode?

After Bloomberg reported that Musk intends to proceed with his acquisition at $54.20 per share, trading in Twitter shares was suspended. After it reopened, the stock increased by 22%. Elon Musk has changed his mind and is once more recommending that Twitter be purchased for $54.20 per share, according to a regulatory filing. Upon reopening, Twitter shares increased 22% to $51.83.

According to insiders, a deal might be reached as soon as this Friday. The stock was suspended earlier in the day after Bloomberg broke the news that the Tesla CEO intended to move forward with his agreement to buy the business.

Jack Patrick Dorsey is an American Internet entrepreneur, programmer, and philanthropist that founded Twitter. In the year 2006, month of March, Jack Dorsey, Noah Glass, Biz Stone, and Evan Williams created Twitter and the social media platform was launched in July of that year.