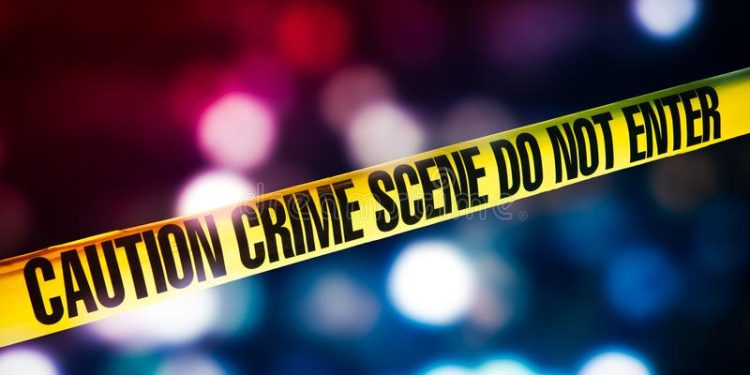 No arrest has been made and police is looking for the suspect in the shooting death of Elizabeth Howell, a student of SUNY Potsdam music education student. Howell died after she was tragically shot near campus on Friday.

Howell was a music education student at the SUNY Potsdam Crane School of Music, according to school officials. She was scheduled to be a member of the Class of 2022 when she graduated.

Elizabeth Howell, 21, of Patterson, Putnam County, was found unconscious with gunshot wounds on the side of College Park Road at 5:51 p.m., according to State Police.

According to Syracuse, Howell was shot on the village street directly behind the music school.

Around 5:09 p.m. Friday, the campus issued a shelter-in-place order to students. It was lifted at 9:45 p.m., and pupils were instructed to travel in groups by the school.

Police are combing everywhere for the suspect in the fatal shooting of Howell and they requested individuals to phone 911, call Potsdam Village Police at (315) 265-2121, or the University Police at (315) 267-2222 if they had any pertinent information or to report any suspicious activity.

On Monday, classes will be postponed to allow pupils to “support each other through this tragedy,” according to administrators.

“We mourn Beth’s loss as one campus community, and hold her family, friends, and loved ones in our hearts at this difficult time,” they said.