Ebro Appears To Have Confirmed A New Kendrick Lamar Single

Kendrick Lamar could release a new single this week 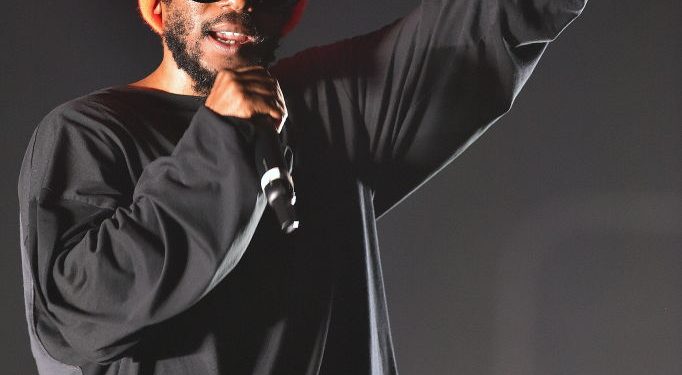 It was rumored a few weeks ago that Kendrick Lamar would release a new single on either February 4 or February 11. The first date is certainly gone, but optimism has been revived in the second possibility after Ebro said that the single had been confirmed by the producer of his show.

The unthinkable might happen this week… Kendrick Lamar is rumored to be working on new music. According to hip-hop media mogul Ebro Darden, the rapper’s camp may have verified that the Compton-born rapper will release a single this week before of his Super Bowl Halftime Show performance.

Ebro read a note from the show’s producer, Sasha, on Wednesday’s edition of Rap Life Review on Apple Music, which appears to confirm that K. Dot will be released on Friday.

According to Ebro, Kendrick Lamar could release a new single this week, hotnewhiphop.com reported.

According to HipHopNMore, Apple Music is likely to have firsthand knowledge of what’s going on with Kendrick’s impending releases, thus the fact that the tea was spilled on Ebro’s show may not be a coincidence.

Keep an eye out for more details (and hopefully a real confirmation from Kendrick) about his impending return to music.