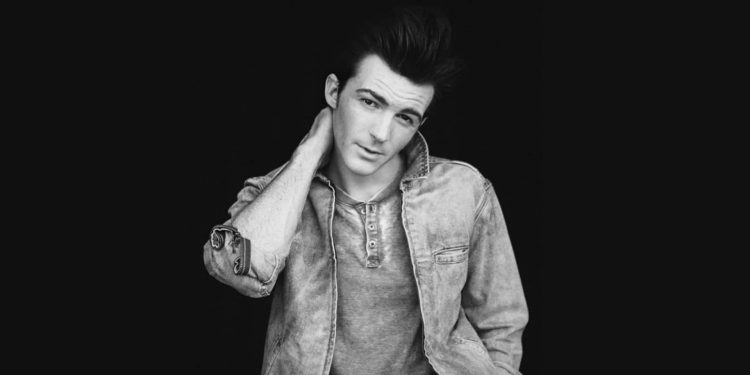 Bell also contributed to the show’s theme tune, “Found A Way,” which was eventually included in his debut album, “Telegraph.” The album sparked the publication of Bell’s second studio album, “It’s Only Time,” which received positive critical acclaim. The later album debuted at #81 on the Billboard 200 music chart, selling over 7,500 copies in its first week of release. Drake Bell has released three studio albums to date, the most recent of which, “Ready, Steady, Go!” was released in 2014.

Drake Bell was born in 1986 in Orange County, California, and attended Orange County High School of the Arts. Bell first appeared on television when he was five years old in a commercial for “Whirlpool Appliances.” In 1994, he made his acting debut in Matt Williams’ sitcom “Home Improvement,” co-starring Tim Allen, Patricia Richardson, and Earl Hindman.

Bell’s acting debut was in “Jerry Maguire,” in which he co-starred with Tom Cruise and Cuba Gooding Jr. Bell landed a job in an episode of the “Seinfeld” sitcom in 1998, and two years later, he played Cage Redding in “The Jack Bull,” earning him a Young Artist Award nomination. He was eventually cast in “The Amanda Show” alongside Amanda Bynes and Nancy Sullivan, which gave him even more public attention.

Around the same time, he began taking guitar lessons, which led to the formation of his own band, “Drake 24/7.” Drake Bell shot to fame in 2004 when he was cast alongside Josh Peck in the film “Drake & Josh.” Bell got many Blimp Awards and an ASCAP Award for his depiction of Drake Parker in 2006 and 2007. Drake Bell is currently filming in a number of upcoming projects, including Martin Owen’s “L. A. Slasher” and “A Mouse Tale,” in which he plays Sebastian.

Drake Bell’s personal life began in 2005, when he began dating the well-known actress Stevie Ryan. The couple, however, split up in 2006.