Declan Rix, a pundit for At The Races, gives us the background on each runner and a big-race assessment 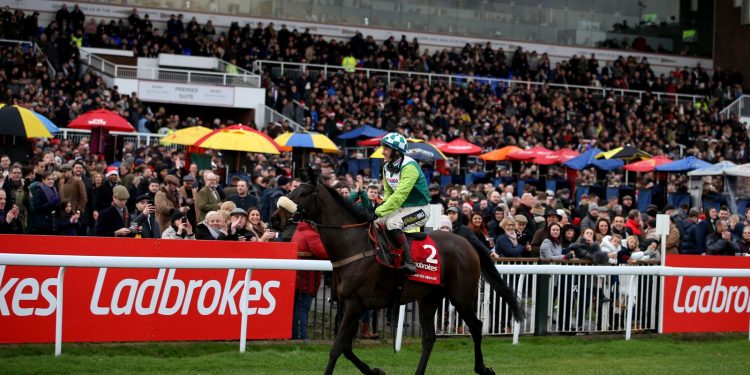 Following his victory in the Peter Marsh Chase last time out, Royale Pagaille hopes to continue Charlie Deutsch and Venetia Williams’ hot streak; Clan Des Obeaux was a disappointing second in the King George on Boxing Day but could bounce back to form.

When attempting to reclaim his King George crown for the first time 48 days ago, the two-time winner finished second.

Despite the fact that stable did not thrive previous season, he maintained his form better than the majority of the yard’s horses.

He was shaping up nicely there, jumping and traveling well before a lack of a run and sitting too close to the fast pace caught up with him.

As he drops in class, he is entitled to come forward for that, but his recent consistent record is a major issue, especially as he trades around the even-money level.