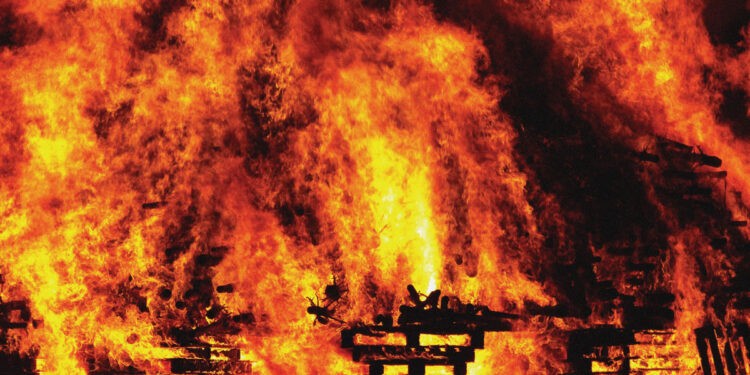 Chattanooga Police Department and the Chattanooga Fire Department are on the scene of a loud explosion today Tuesday, June 14th, 2022. Authorities say an underground transformer exploded near the intersection of Broad Street and Aquarium Way. According to the Chattanooga Fire Department, a large part of downtown are currently blackout following the explosion. Fire has been cut out at least six miles from the explosion scene. The incident was reported at approximately 8:17 p.m. at the 200 block of Broad Street.

Fire is under control. All residents were out of the structure and they are safe. Crews quickly tackled the attic fire, believed to be electrical in nature.

Pics from Twitter users from the underground transformer explosion. pic.twitter.com/hhWIjs3VTZ

Everyone is urged to avoid this area as officials respond to the scene. The affected areas are Memorial Auditorium on McCallie down to 601 Walnut, from the 6th Street to Aquarium Way including the Market, Broad and Chestnut.