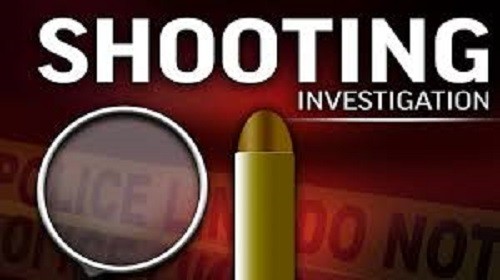 Bayonne shooting, Man dies after shooting in New Jersey – Police are investigating after one man was found dead following a fatal shooting in Bayonne, New Jersey Wednesday morning. The incident occurred near the intersection of Avenue A and West 21st Street.

The Hudson County Prosecutor’s Office Homicide Unit and the Bayonne Police Department were called to the area for reports of a shooting. Upon arrival, one man was found unresponsive at the scene. Officials pronounced the victim dead at the scene after succumbing to his injuries. According to unconfirmed reports, a female passenger in the car escaped unhurt. The police have not revealed any details about the incident.

No arrests have been made. The shooting prompted Avenue A to be closed. Details of what led to the shooting have not been released.  Authorities are investigating to determine the circumstances surrounding this shooting.

The Hudson County Prosecutor’s Office Homicide Unit and the Bayonne Police Department are investigating the fatal shooting of a man in the area of Avenue A and West 21st Street. More to follow.

** Man injured after shooting near Gorman Field in Bayonne **

The Bayonne Police Department reports that at approximately 3:12 a.m. on July 17, a man was shot several times in the city of Bayonne. According to the police, officers arrived to the area of Gorman Field on 1st Street in response to a shooting report. Officers from the Bayonne Police Department arrived on the scene to find a man who had been shot many times in both of his arms and both of his legs. The man was identified as 36 years old from the city.

The victim was shot in both arms and both legs, police said. The man was reportedly taken to the Jersey City Medical Center to a nearby hospital for further definitive care.  The events preceding the incident is unclear  at this time. No arrests have  been made. Authorities are investigating to determine the circumstances surrounding the shooting. No additional details at this time.