A loving mother and Uber driver, Christi Spicuzza was shot to death 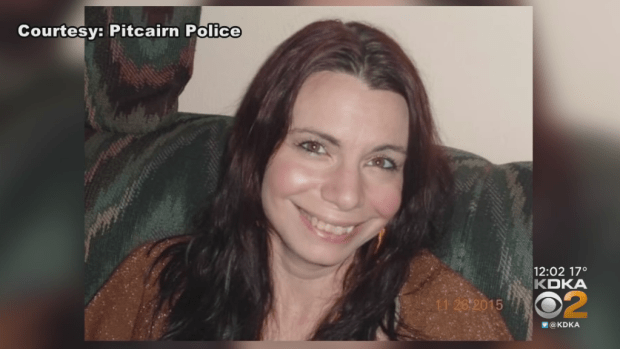 Missing mother of 4, Christi Spicuzza, was found shot to death in Monroeville

Friends and family continued to mourn the tragic death of a mother of 4 who was initially declared missing but was later found dead in Monroeville.

Dominick Loffredo who has been a family friend for almost ten years, and a family acquaintance stated it was unusual for her to vanish without calling.

When Spicuzza’s fiance posted on Facebook that she was gone, Loffredo said he prayed for her.

“She would never be away from the kids for more than a couple of hours at work or she definitely would not be in touch for twelve hours. She was a good mom,” Loffredo told KDKA’s Jennifer Borrasso.

He stated that he had a number of concerns concerning Spicuzza’s death. Spicuzza’s purse was discovered in the vehicle, but her Uber camera was not, according to authorities.

“Why would you want to hurt an Uber? She’s a young mother. She poses no threat to anybody,” Loffredo said.

Uber agreed to provide authorities with information such as GPS coordinates, route information, and specifics such as who she picked up that night. The names of the accused have not been revealed by the police.

Reporting the news, Pittsburgh CBSLocal wrote “Anyone with information on the case is being urged to call the Allegheny County Police Tipline at 1-833-ALL-TIPS (1-833-255-8477).”