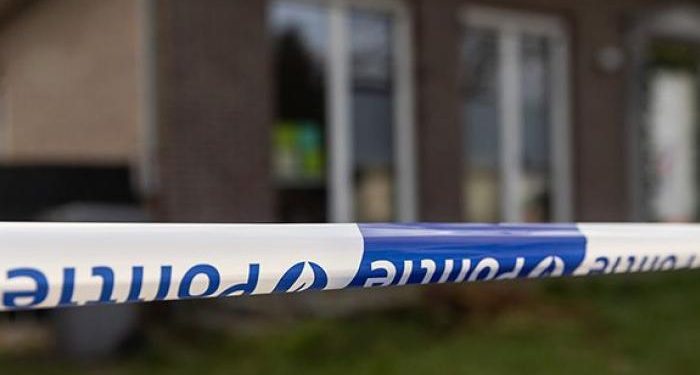 The East Flanders prosecutor’s office confirmed on Friday that a six-month-old girl who was gravely hurt on Wednesday while in a daycare in Mariakerke, a municipality in Ghent, died of her injuries.

The UZ Gent hospital told the local public prosecutor’s office on Thursday morning that a newborn had suffered a significant brain injury in unknown circumstances. The girl had been sent to the emergency department the day before after receiving a call from the Mariakerke crèche. According to the prosecution, the boy was in grave danger and died as a result of his injuries.

On Thursday, the prosecutor’s office in East Flanders appointed a forensic doctor, and the investigating court ordered the crèche to be closed. Three of the group’s leaders were detained after a thorough investigation. The manager, her father, and an employee are all present.

They spent the night in detention and will appear before the investigating judge on Friday during the day, who will decide whether or not to issue an arrest warrant.